In his research on color, Cruz-Diez considers three chromatic conditions: subtractive, additive, and reflexive. Carlos Cruz-Diez: A Chromatic Condition takes as its starting point the idea of color-based phenomena as a central component of visual experience. Especially notable in the exhibition is the inclusion of a rare portfolio of serigraphs, created in 1970-1971.

Carlos Cruz-Diez: A Chromatic Condition is is the gallery's fifth solo exhibition of work by the Venezuelan maestro. The gallery has also served as organizer and liaison for two of the artist's recent major public commissions: Physichromie Double at The University of Houston, and Chromatic Induction in a Double Frequency at The Marlins Stadium in Miami.

Born in Caracas in 1923, Carlos Cruz-Diez first studied art at the Escuela de Artes Plásticas y Aplicadas from 1940 to 1945. In 1954, influenced by his study of the Bauhaus and the European avant-garde, Cruz-Diez created his first abstract and interactive projects. A year later, he began a series of Objetos rítmicos móviles that consisted of multicolored, movable figures made from wood and, in 1957, he began experimenting with colored light. His first Physichromie--translated as "physical color" these works explore the physical dimension of color--was made in 1959. The following year, Cruz-Diez and his family moved to Paris.

In 1971, Cruz-Diez established his workshop on the rue Pierre Sémard, in a former Belle Epoque-era butcher’s shop. From that workshop, he pursued his explorations of color and light with Physichromies, Chromosaturations, Chromo-interference Environments, and large-scale public projects, all of which were developed as investigations into visual and perceptual experiences of color. The artist describes his Chromosaturation series as the exploration of an often-unnoticed reality: “That reality (which I consider visible) leads us along other paths, both perceptive and sensory, to parallel ideas of beauty and sublimation.” Cruz-Diez is internationally considered a master artist of the 20th and 21st centuries for his contributions to the theory and practice of color. 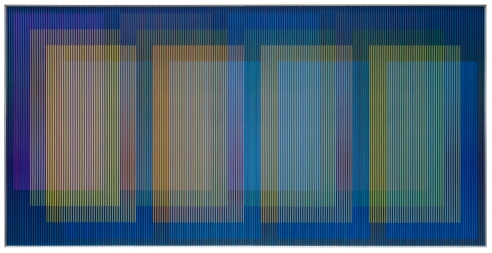 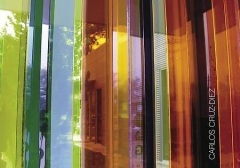 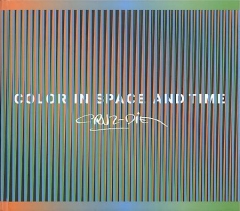 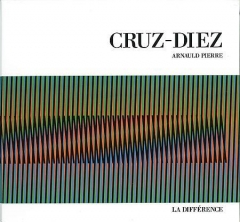 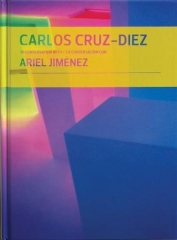 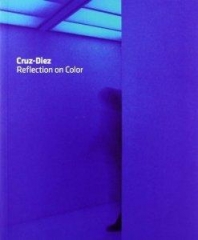 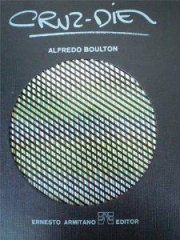 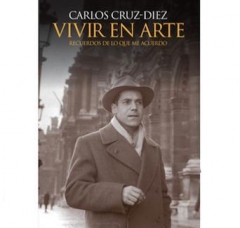