OPENING RECEPTION WITH THE ARTIST | Thursday, February 27, 6 to 8 pm

BOOK SIGNING AT SICARDI GALLERY | Friday, February 28, 11 am Sicardi Gallery is pleased to present Green is the Colour, an exhibition of new work by Mexico City-based artist Melanie Smith. Including paintings and a video, the exhibition mines the associative and symbolic qualities of the color green, drawing from the artist's recent trips to the Amazon. Smith will be present at the opening reception, from 6-8 pm, Thursday, February 27. The gallery will also host a book signing with the artist at 11 am on Friday, February 28.

Color and its associative properties have been central to Smith’s work since her earliest training as a painter. In several recent series, she uses monochromatic palettes, emphasizing the creation of color, its use, interpretations, and symbolism within the urban context that informs her work. In her series Orange Lush, for example, Smith sought bright orange objects throughout Mexico City, using them as the basis for a series of photographs, installations, and paintings which explored the ubiquity of the synthetic color. The works included in Green is the Colour are based upon Smith's recent visit to a Ford town built in the Amazon in the 1920s. With its ambiguous relationship to nature, the color green indicates the power struggle between the colonization of the jungle and the forces that inevitably thwarted Ford's experiment.

Born in Poole, England, Melanie Smith earned her Bachelor of Arts degree from the University of Reading, where she studied painting. In 1989, she moved to Mexico City, joining an international community of artists and writers there. Her work was included in the first exhibition of installation art in Mexico, curated by Guillermo Santamarina at the Museum of the Ex-Convento de los Leones. Since then, her work has been exhibited internationally, at institutions including PS1, New York; MoMA, New York; UCLA Hammer Museum, Los Angeles; ICA, Boston; Tate Liverpool; Tate Modern, London; Modern Art Museum of Fort Worth; Lima Art Museum; Tamayo Museum, Mexico City; El Eco Experimental Museum, Mexico City; and Monterrey Museum, among others. She has produced three artist's books: Xilitla (2013); Spiral city and other artificial pleasures (2006); and Parres (2008). Her work is included in the ARCO Foundation Collection, Madrid; CIFO Cisneros Fontanals Art Foundation, Miami; Daros Latinamerica, Zurich; and La Colección Jumex, Ecatepec de Morelos, Mexico, among others. For more information, contact Sicardi Gallery at info@sicardi.com, visit www.sicardigallery.com, or call 713.529.1313. 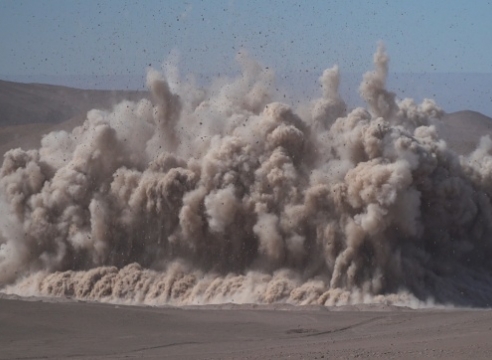 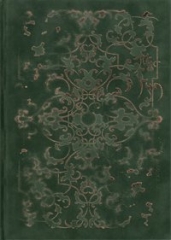 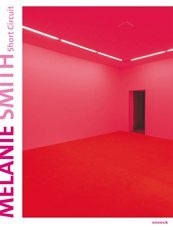