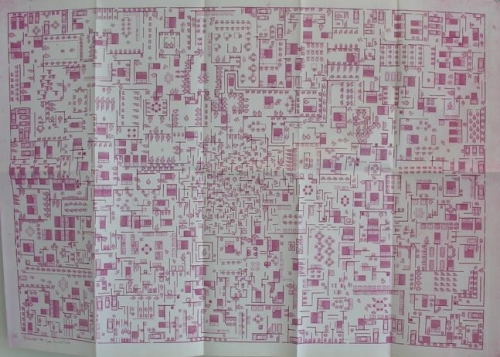 Xerografia: Copyart in Brazil, 1970-1990 will reveal the innovative uses of ordinary commercial copying practices by artists working in Brazil across two politically fraught decades. The exhibition will introduce Southern California audiences to this unfamiliar and often overlooked work, including not only the innumerable images made on standard copy paper but also works machine-printed on unconventional materials such as metal, wood, and glass. The low cost of production and unique formal qualities of photocopies, including imperfections that the machine introduced, initially attracted artists like Paulo Bruscky to the medium. Later on, artists including Hudinilson Jr. and Mário Ramiro performed actions in front of the photocopier, using it as a sort of camera. Eventually, this experimentation led to work in fax, videotext, and other forms of early new media. In essence, photocopy became a new artistic medium, offering exciting possibilities for performance, film, documentation, publishing, and even international exchange through mail art strategies.

Link to the full article here