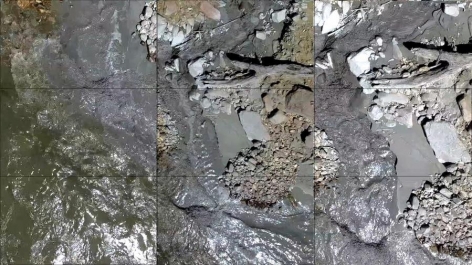 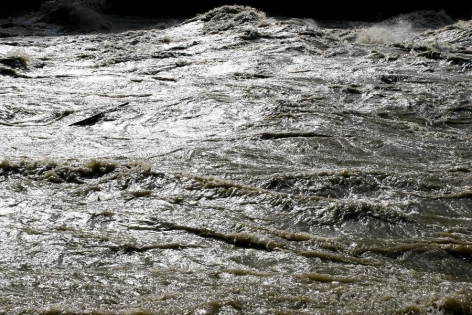 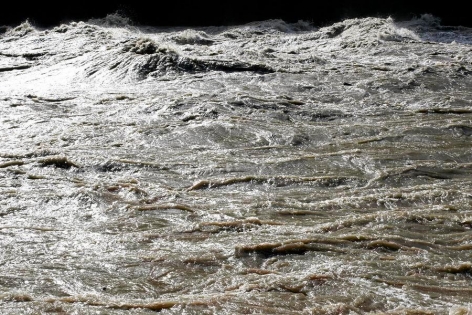 Clemencia Echeverri completed her undergraduate stud­ies in Colombia and, along with specialized studies, she earned a Masters degree in Plastic Arts at the Chelsea College of Arts, London. She has worked as an arts professor in Colombia, at the under­graduate and postgraduate levels, at the University of Antioquia and the National University.

Having dedicated herself to sculpture and painting until the mid-nineties, Clemencia then decided to change course and started developing installation, video, sound, and interactive works inspired by the politi­cal and social conditions that have marked her time. In latter years, she has produced video-installation projects that appeared in multiple national and international events.

She also has participated in electronic arts festivals such as the ISEA in Hel­sinki, Stockholm, and Tallin; the Festival de Artes Electrónicas Banquete in Madrid; Ars Electronica in Austria; Artrónicain Bogotá; and Metal in London with the work Quiasma with three other Colombian art­ists.

Worth noting, during the past fifteen years in Colombia, is her abundant output in multiple exhib­itions as well as her work’s presence in museums and galleries such as the Museo Nacional de Colombia, the Museo de Arte Moderno de Bogotá, and the Museo de Arte Universidad Nacional. A book on her most recent works, entitled “Sin respuesta – Unan­swered,” was edited in 2009. Clemencia has been the recipient of awards, honorary mentions, and national and international fellowships.

Her work has been acquired by the collections of Daros– Latina­merica; the Museum of Latin American Art, National Bank in Colombia, Los Angeles (MOLAA); the Museo MEIAC, Spain; and the Latin American Art Collection at Essex, England, as well as private collectors. 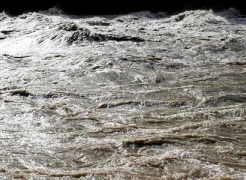 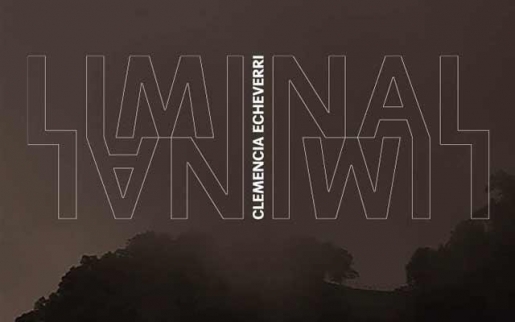 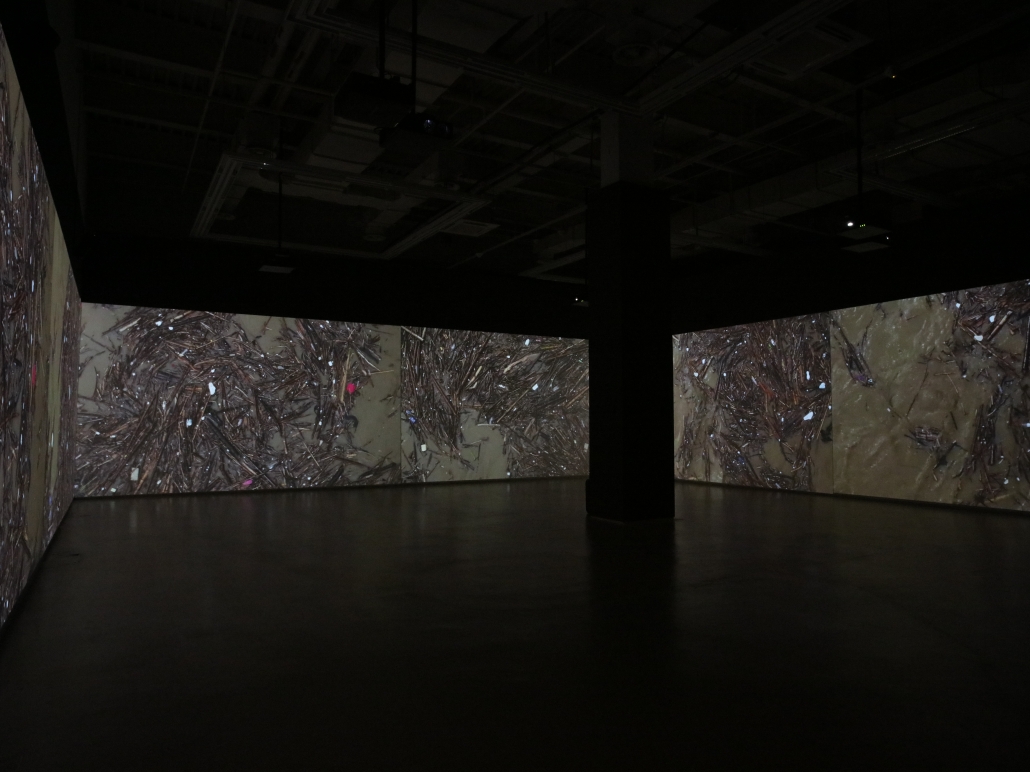