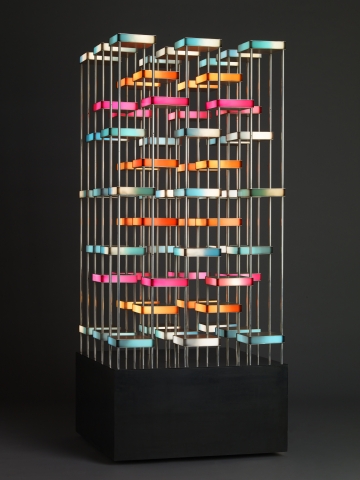 Kelly Klaasmeyer covers Sicardi Gallery's exhibition of Martha Boto and Gregorio Vardanega. The exhibition is Boto's first ever in the United States and Vardanaga's second. 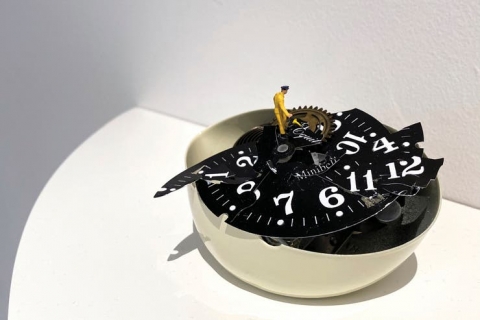 Celina Chatruc interviews Liliana Porter about her parents' influence on her approach to optimism, humor, and imagination. 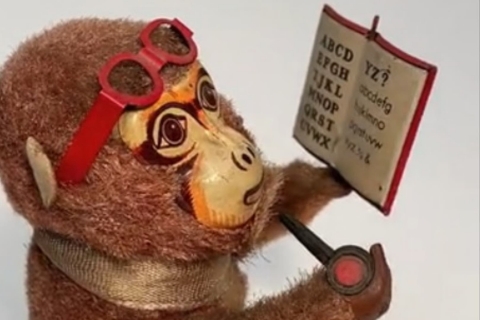 Liliana Porter
Art in the Age of Coronavirus: Liliana Porter presents a work of virtual theatre filmed during the quarantine | La Nacion April 8, 2020 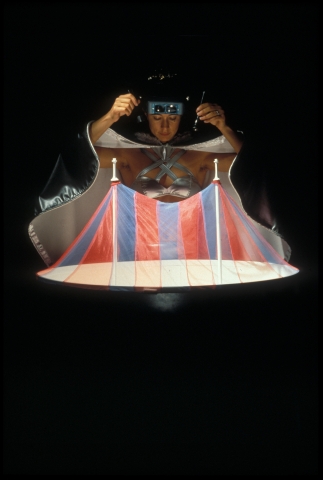 Maria Fernanda Cardoso
Anthroposcenic Performance and the Need for 'Deep Dramaturgy' | Performance Research: A Journal for the Performing Arts March 23, 2019

An academic publication by Lara Stephens focusing on deep dramaturgy and the making of the Cardoso Flea Circus and On the Origins of Art projects as subjects of these analyses. 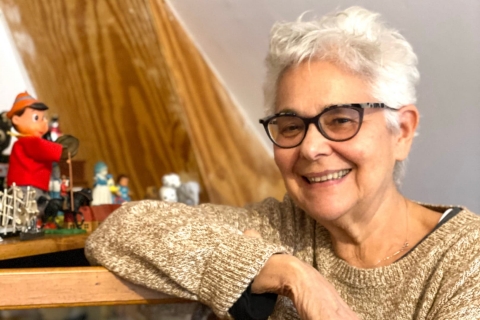 Liliana Porter
From the Twin Towers to the coronavirus, our crises according to Liliana Porter: “This pause can have positive consequences.” | La Nacion March 30, 2020

Liliana Porter discusses with Celina Chatruc the opportunity for reflection during crises. 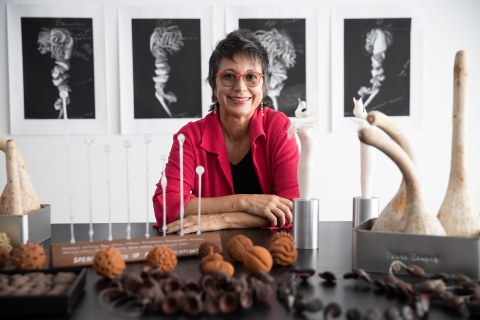 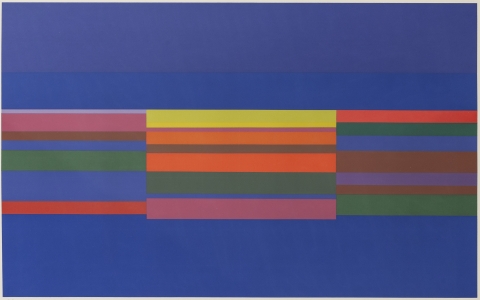 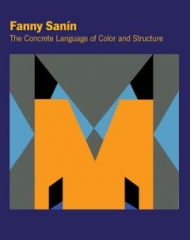 Colombian-born painter Fanny Sanín (born 1938) has dedicated a long, prolific career to the exploration of geometric abstraction; her oeuvre is characterized by large-scale canvases depicting hard-edge geometric compositions in vibrant color configurations. Over the past five decades, Sanín has exhibited widely, mainly in Latin America and the United States (where she has lived since the 1970s, in New York), positioning herself as one of Latin America’s most extraordinary colorists.
This publication is a long-overdue comprehensive monograph on this pioneering painter. Featuring contributions from prominent academics and curators such as Beverly Adams, Jay Oles and Edward J. Sullivan, the book contextualizes Sanín’s work within international geometric abstraction and offers a glimpse into the artist’s rigorous working process. It surveys her entire career, from her energetic abstractions of the 1960s through the evolution and continual refinement of her ongoing commitment to concrete abstraction. 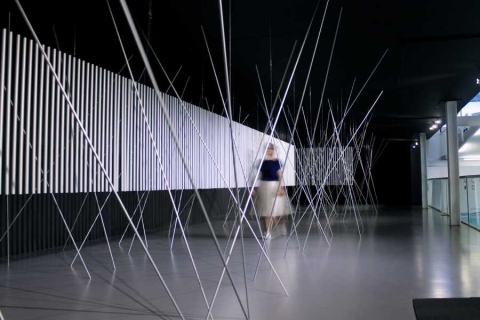 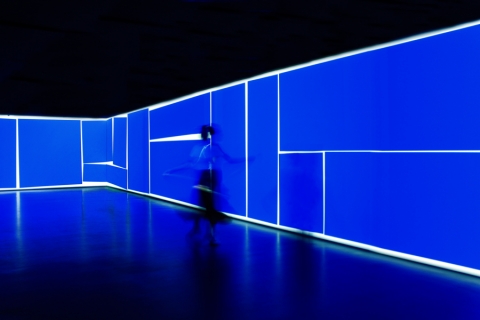 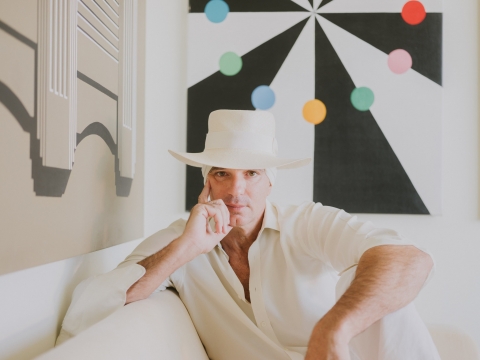 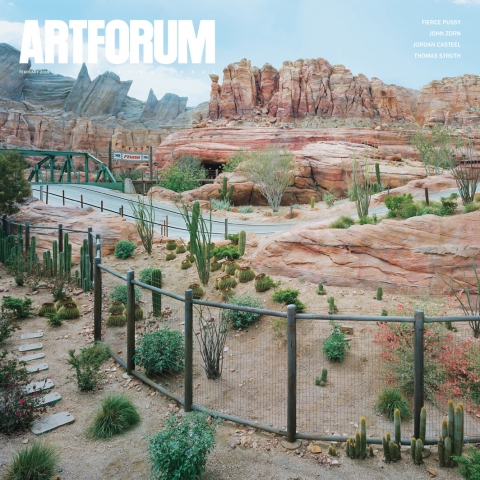 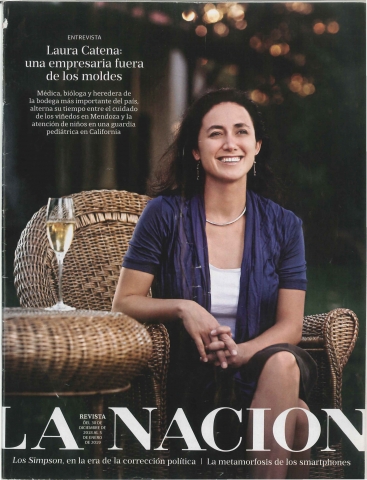 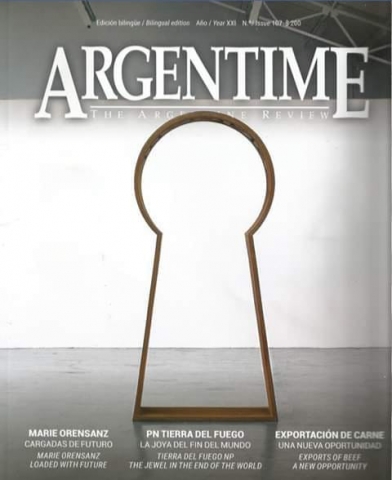 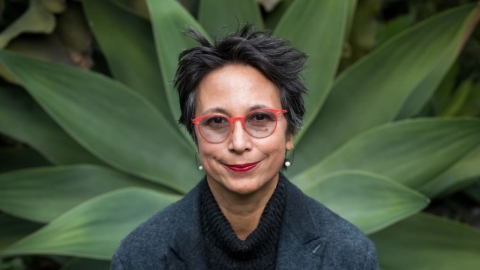 What was once a backyard swimming pool is now a murky pond with a budding ecosystem. In a corner of the overgrown garden rests a stone roughly hand-engraved with ‘‘TIME IS’’. The wild cacophony of nature continues inside with native flowers, a pair of preserved emu legs, butterfly wings, piles of rocks, animal skin, feathers and gum nuts scattered across benches, tables and side desks. 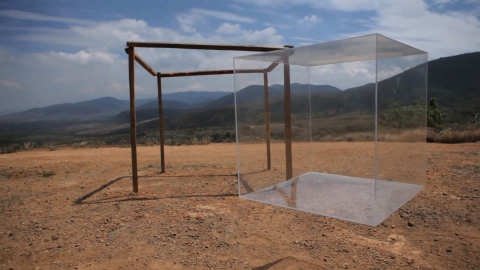 A French and a Swiss curator – Paul Ardenne, art historian and author of an authoritative work on the art of the Anthropocene epoch, and Barbara Polla, writer and initiator of an Environment and Health Program of the University of Geneva – have been organizing yearly video reviews since 2011 for showcasing the most progressive works of video art. This year, exceptionally, the event is held in Hungary, within the framework of Art Capital. In terms of thematics, the works share in common references to the relationship between the natural and built environments, to the global effects of human interventions, as well as to the memory of Paradise Lost and the idea of creating a new Eden.

We are urged to imagine a sustainable, beautiful, inviting world: to reconstruct Eden and a post-human way of being in the world.
Bienvenue au Paradis ! 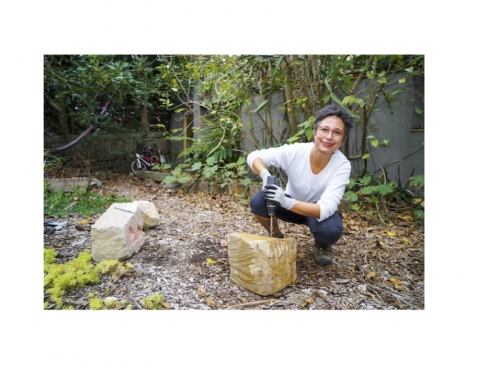 Sydney-based artist Maria Fernanda Cardoso will create a major new series of sculptures from a rare significant find of approximately 4,000 cubic-metres of ‘yellow Sydney’ sandstone, harvested and commissioned by TWT Property Group. TWT specialise in establishing quality residential communities with a commitment to art and architecture; they’re also the masterminds behind the TWT Creative Precinct – home to over 70 artists, making it the fastest growing creative precinct in the nation. 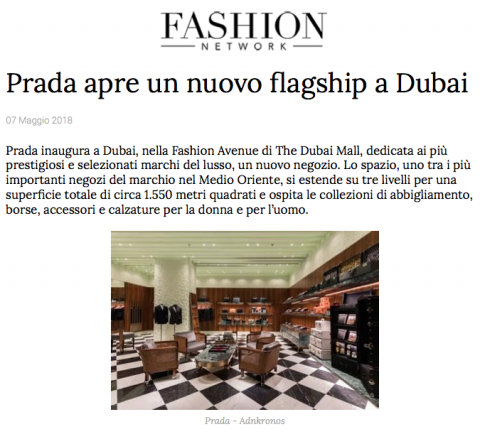 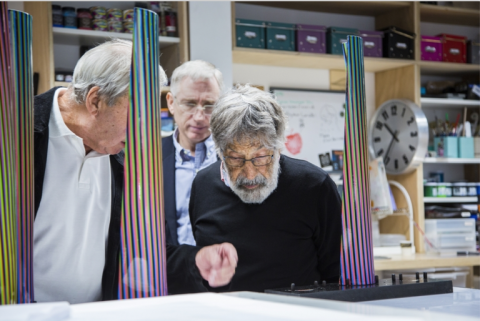 Creative Boom
The Secrets to Success: Incredible career insights from some of the world's leading creatives May 4, 2018
Download PDF 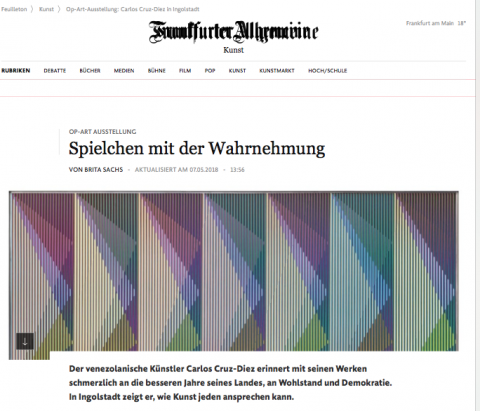